Illini Public Affairs Committee (IlliniPAC) is a bipartisan, pro-Israel student organization at the University of Illinois at Urbana-Champaign (UIUC) dedicated to strengthening the relationship between the United States and Israel. We accomplish this goal by advocating for elected officials to support a strong U.S.-Israel alliance, educating the student body on the importance of supporting Israel, and engaging student leaders across campus to promote a pro-Israel environment at the University. We specifically seeks out individuals who have identified themselves as leaders because they have the distinctive power to impact others. IlliniPAC members build relationships with these leaders to help them create personal and political connections with Israel. We believe these strong relationships will prompt students and elected officials to act in support of the U.S.-Israel relationship now and in the future.

Meet the people behind our movement.

IlliniPAC was founded as the “Illinois-Israel Public Affairs Committee” in 1984 by a group of students at the Hillel at the University of Illinois at Urbana-Champaign (UIUC). Our founders had a vision to bring Israel to the forefront of political discourse on campus. We are still driven by that goal today. In the 1990s, IlliniPAC established itself as a leading voice in the American pro-Israel student movement through innovative programming and strategic grassroots initiatives. In Fall 2002, IlliniPAC began publication of ‘The Newsreal’, a weekly news bulletin that ran through Fall 2006. The Newsrael contained “pertinent news and interesting stories regarding Israel [and] in-depth articles on a wide variety of topics.”* Over 40,000 copies were distributed during its run. In 2010, our organization underwent a several structural changes and became known as “The American-Israeli Student Coalition” (AISC), until the adoption of our current name in 2014. Throughout our history, IlliniPAC has brought dozens of politicians and other notable speakers to campus. IlliniPAC has sent over 150 students on trips to Washington, D.C. and to Israel. Many of our alumni work in influential diplomatic and political positions. Our proudest achievement, however, has been instilling in thousands of Illini a love for Israel, and a greater appreciation for the unique and special relationship between America and Israel.

Learn more: Why should Israel matter to me?

We are best reached by email (contact@illinipac.org) or you can fill out our contact form. Illini Public Affairs Committee is a Registered Student Organization at the University of Illinois at Urbana-Champaign; IlliniPAC is not an official agency or part of the University. 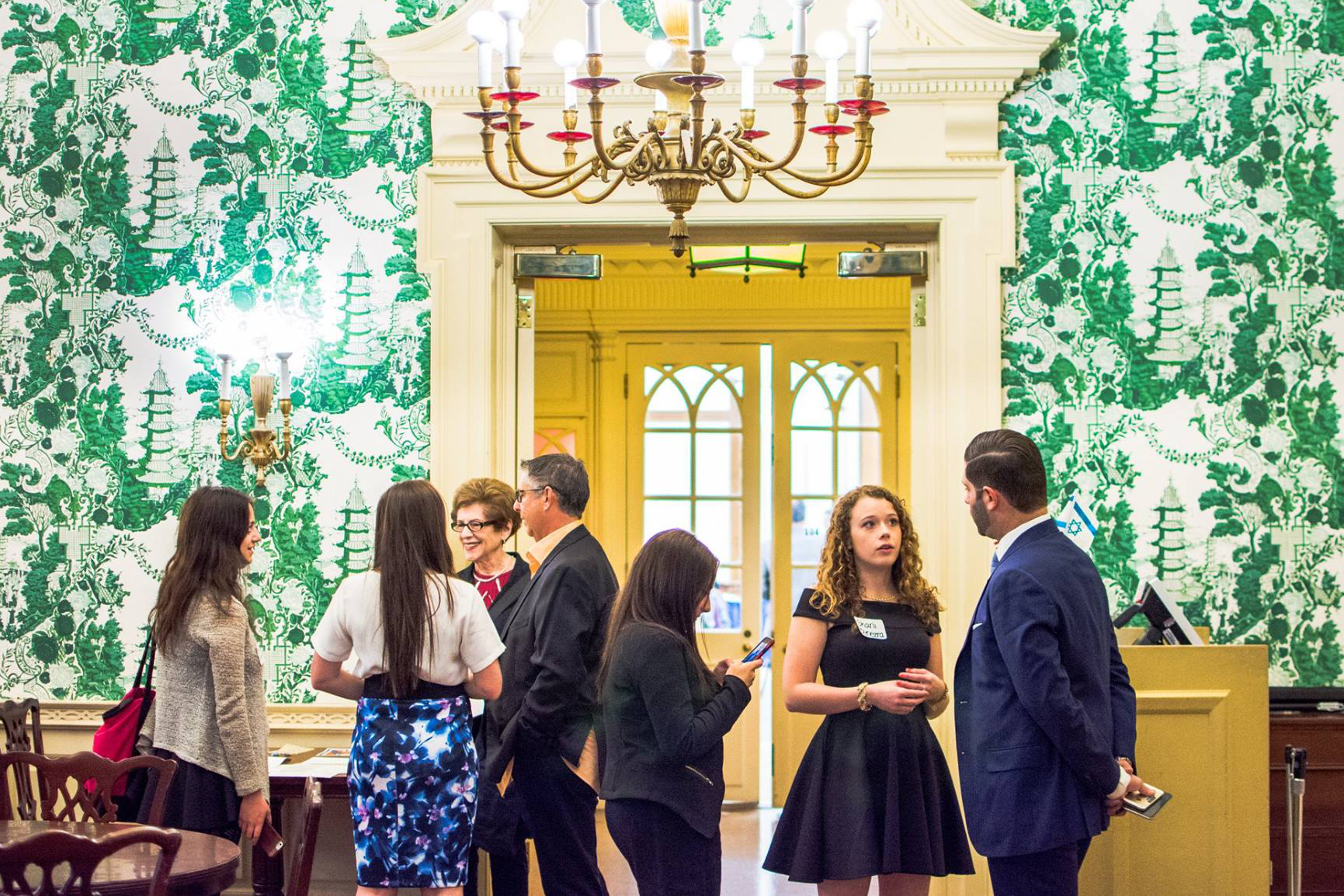 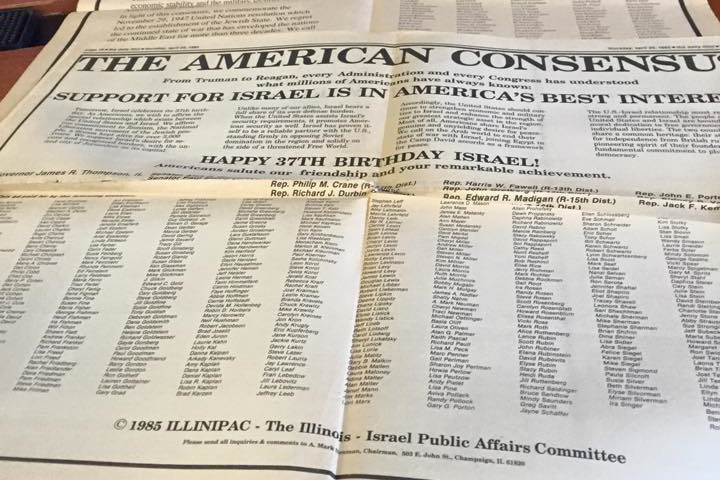 May 1985 ad in the Daily Illini celebrating 37 years of a strong U.S-Israel relationship; signed by several Members of Congress and hundreds of students. 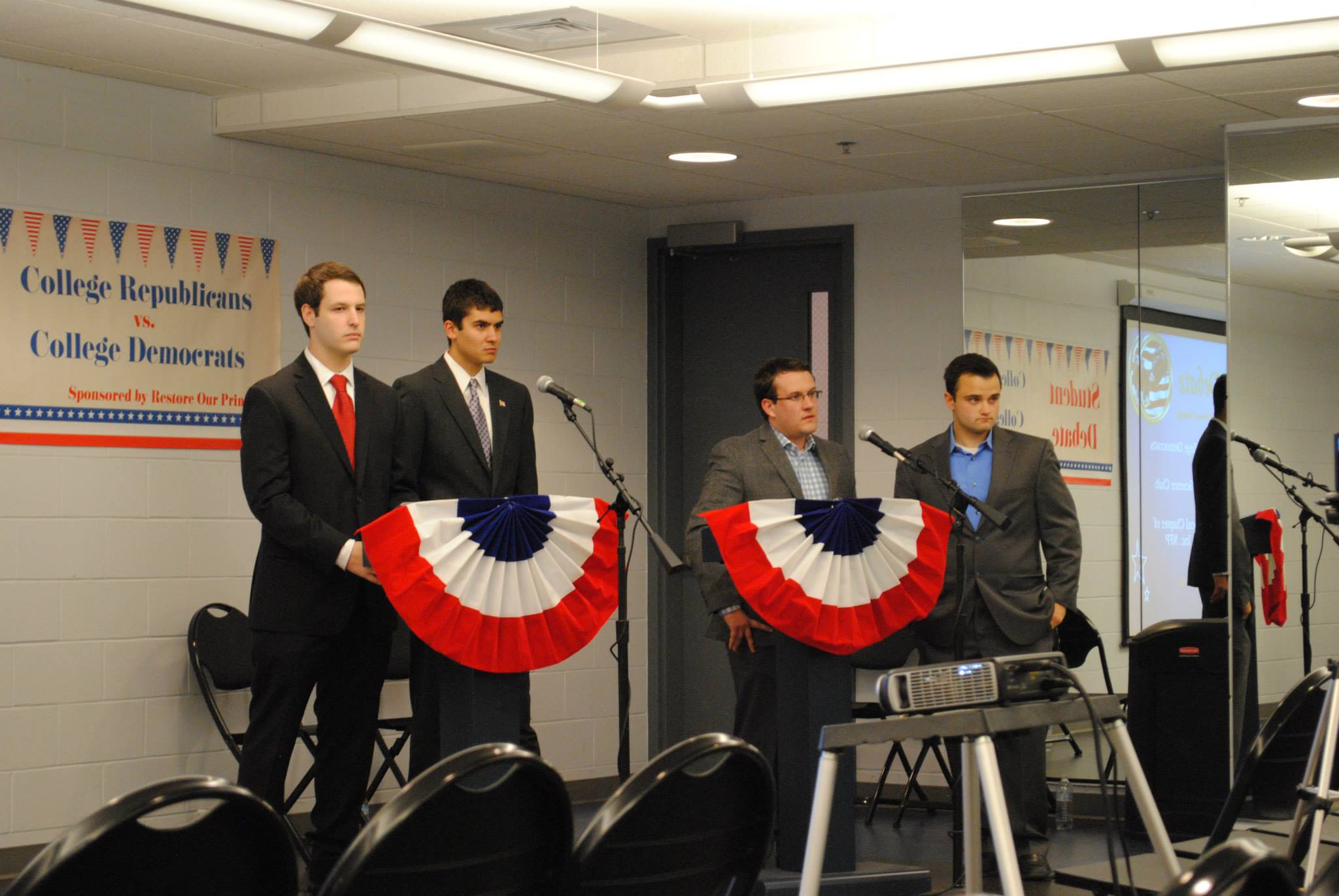 A debate between members of Illini Democrats and Illini Republicans hosted by IlliniPAC. 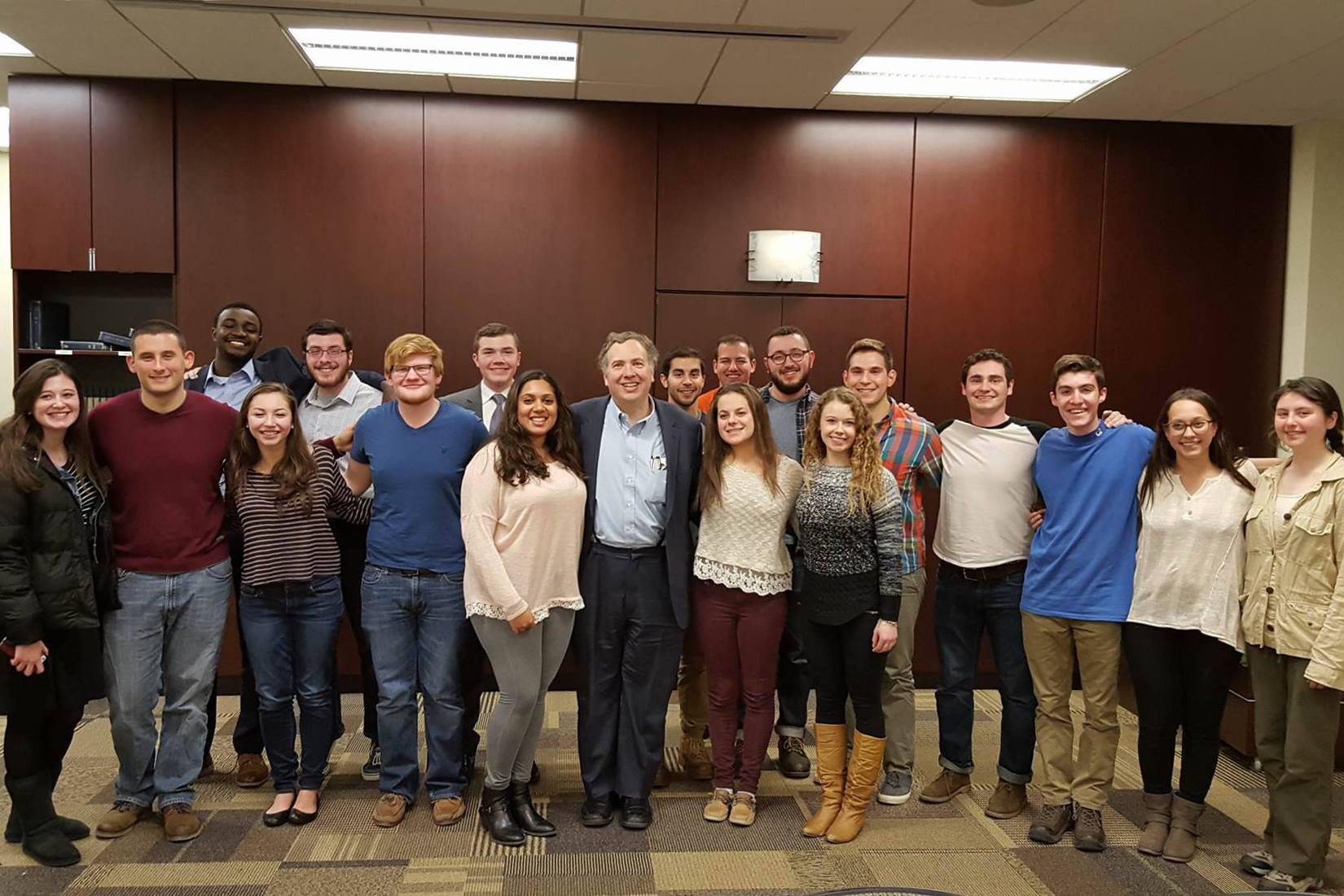 David Makovsky of The Washington Institute for Near East Policy educates students about the peace process and current events in Israel. 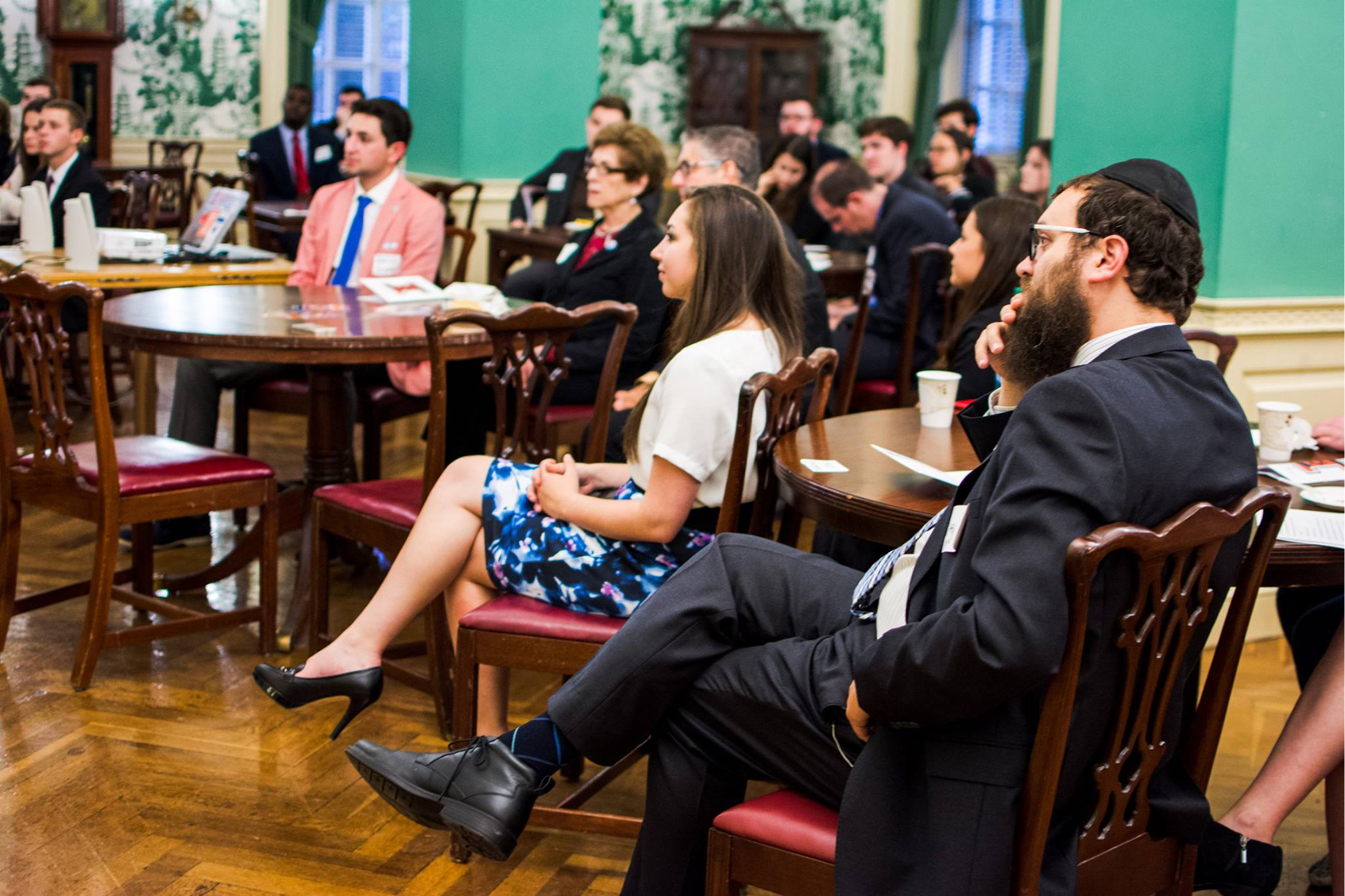 Students, faculty, and community members listen to Members of Congress speak about Israel at the 2016 IlliniPAC Annual Leadership Reception.