How 18,000 People Helped Refine My Focus 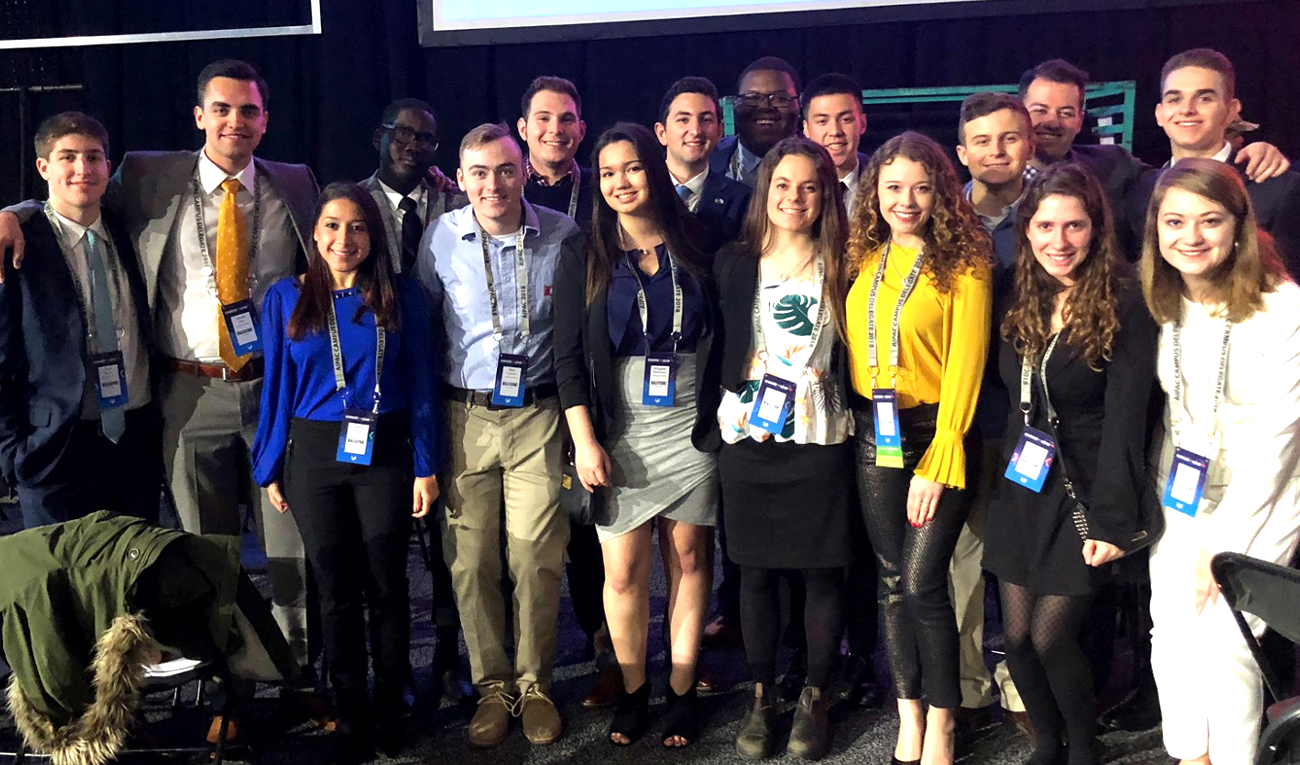 I am very grateful to have spent three days in our nation’s beautiful capitol learning about and educating myself about a strong U.S.-Israel relationship, at the 2018 AIPAC Policy Conference with IlliniPAC of the University of Illinois.

Every opportunity I get to attend a conference about Israel I find myself learning more and more. And every time, I am reminded of what a blessing the State of Israel is to the Jewish people and the world.

In her short 70 year history as an official state, Israel has accomplished so much — becoming a world powerhouse economically and technologically. Israel has a laundry list of her own concerns to deal with, including survival in a hostile region, disproportionate singling out and bullying in the United Nations, and general intolerance and inconsistency experienced around the globe. And yet, Israel still strives to be a beacon of light, providing humanitarian aid and innovation to those who need it most, including areas struck by natural disasters and communities across Africa that have no electricity or clean water.

It was an incredible experience throughout the conference to hear from the long list of speakers. These speakers included U.S. Ambassador to the UN Nikki Haley, Vice President Mike Pence, members of the House of Representatives and Senate on both sides of the aisle, many Israeli innovators and heads of organizations, and even the Prime Minister of Israel, Benjamin Netanyahu.

I was struck with how grateful all the speakers were for the work of the 3,600+ student leaders in attendance — as well as all the student leaders who were not present — for their work on the front lines facing the new anti-Semitism: the demonization, delegitimization, and double standards used against Israel in so many forms today, including the BDS movement.

What was even more incredible to me, was that on the last day, after hearing from Israeli Prime Minister Netanyahu and then having the opportunity to meet with Congressmen, I then returned home to see my 4-year-old nephew and 1-month-old niece. In the same day as hearing about some of the greatest global concerns regarding Israel and the U.S., I saw my nephew and niece who are young and innocent enough to not know anything about those issues. Their biggest concerns are playtime, food, and sleep — not facing and combating hate.

I was reminded of why I keep up the fight for Israel. I was reminded of why my parents left the Soviet Union, and why they brought my sister and myself to the U.S., in the hope that we wouldn’t face the same hate they did. And yet, on campus today, we are facing anti-Semitism in so many forms.

So why do I keep up the fight? My niece and nephew are not old enough yet to understand that there is a movement against them simply for being born into Judaism, or being born in Israel. And I hope that when they are old enough to comprehend this, they don’t have to face such a thing. I want them to be able to choose a campus based on academics, social opportunities and their interests, not based on where they think they have the smallest chance of facing anti-Semitism.