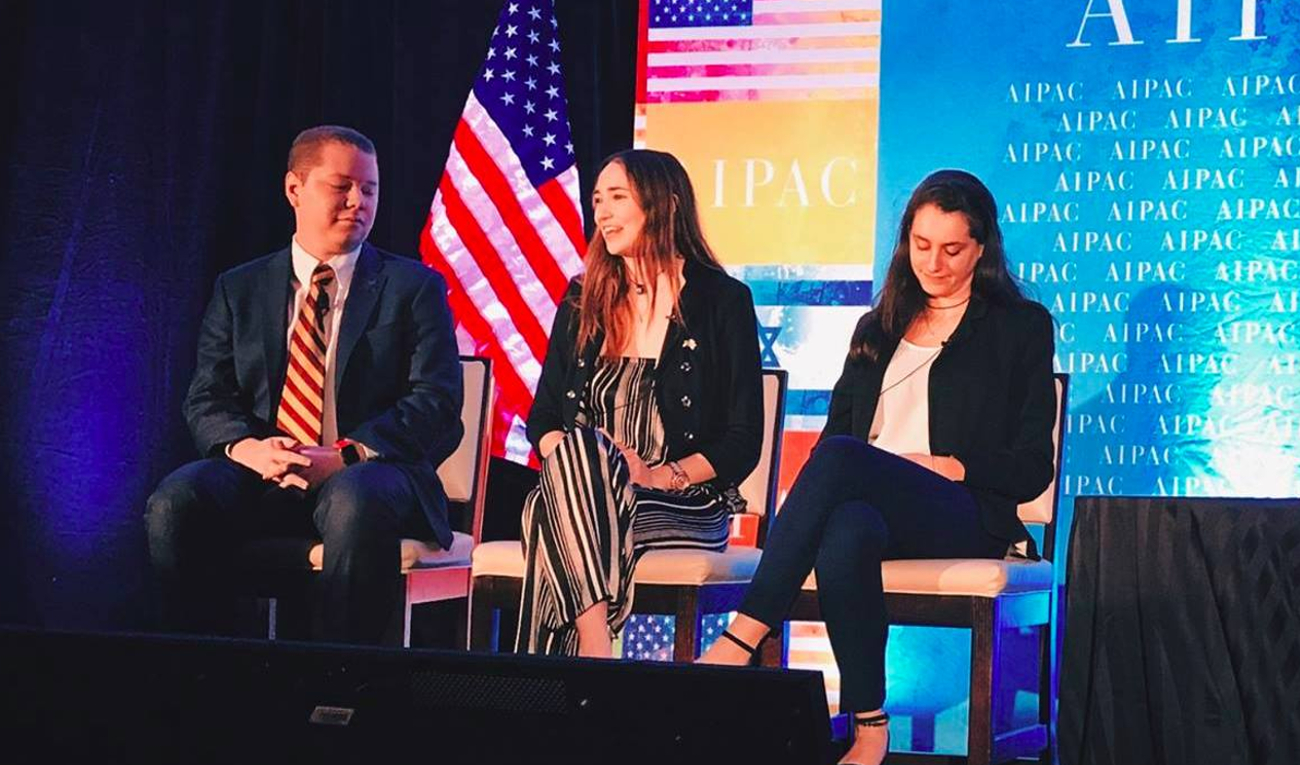 One University of Illinois student is making a difference for the U.S. Israel alliance and sharing her story to inspire the next generation.

“I was honored to speak about IlliniPAC’s success in engaging members of Congress. I am eager to see where our next generation of students will take us as they continue to grow in becoming strong leaders in college and life-long advocates for strong American-Israeli relations,” she said.

Elana Blinder led over 400 high school students in training sessions on political activism and spoke on a panel on the topic of engaging Members of Congress and local elected officials. She also represented the University of Illinois at the AIPAC College Fair for prospective students.

According to AIPAC, “the goal of the Summit is to educate students on the U.S.-Israel relationship and to help them become effective pro-Israel political activists on and beyond their school campus. Participants will have the opportunity to turn their political activism training into action by lobbying their members of Congress.”