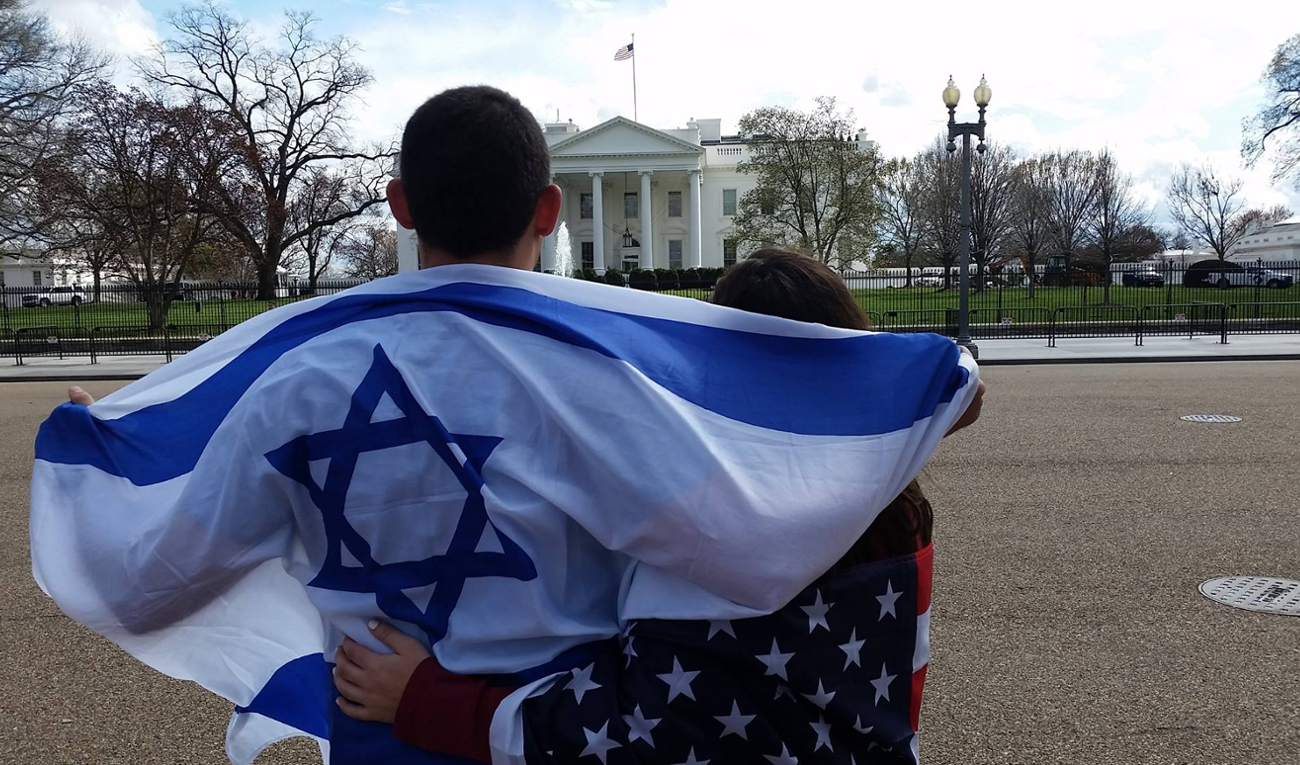 This year, IlliniPAC proudly traveled with 30 University of Illinois students to our nation’s capitol for AIPAC Policy Conference, the largest pro-Israel gathering in the country. Along with 18,000 other activists from around the world, including 4,000 college students from hundreds of other universities, we learned about why the U.S.-Israel alliance is so important, and the challenges it faces today. We heard from amazing speakers, participated in great discussions, lobbied our Members of Congress on Capitol Hill, and most of all – had a ton of fun! This was the largest (and best) U of I delegation ever. We hope that even more students will join us next year in D.C.!

Here are some of the highlights from our trip to AIPAC Policy Conference 2017, from students who tweeted at us using #IlliniPC17:

600+ speakers will join us to discuss the U.S.-Israel relationship at AIPAC Policy Conference 2017 https://t.co/HmvBzGxib8 #AddYourVoice pic.twitter.com/A70BVku9B9

Inspiring speakers & students all around me. So proud to be here at @AIPAC PC for my 4th time with @illinipac ???? #AddYourVoice #IlliniPC17 https://t.co/jo2ASh4wNV

Now speaking: fmr British PM @TonyBlairOffice about his efforts to secure #peace between #Israel and her neighbors. ? pic.twitter.com/TDZZlhh8uV

We are so happy to have you with us in Washington, Joe! #IlliniPC17 https://t.co/y55SGXNMIG

I was honored to speak at the @AIPAC Conference today abt key foreign policy issues & the strong, lasting friendship between the US & Israel pic.twitter.com/gIVaPJhf4O

"It will not happen again." U.S. Ambassador to the @UN @nikkihaley promises full American support for #Israel in the Security Council. pic.twitter.com/FYbEh9Ztoa

"The #BDS Movement is anti-Semitism in the modern form." – fmr PM of Canada @stephenharper ?????? #AddYourVoice pic.twitter.com/8mWSrvKR9E

Great to see our good friend Congressman @RodneyDavis in his D.C. office today! Thank you for your dedication to supporting our ally Israel. pic.twitter.com/ZpoIQYjqcf

Today at Policy Conference, Democratic and Republican Congressional leadership joined together to support a strong and secure Israel. #PC17 pic.twitter.com/T6666VsYdA

"Israel is a nation that has beat all odds every step of the way." – @PaulKagame President of Rwanda ???? pic.twitter.com/wqOmjXmrkf

We are excited to see IlliniPAC's own @Shanini1296 speak on the panel "Israel on Campus: a Historical Perspective" this Monday! #IlliniPC17

"The historic U.S.-Israel relationship is based on shared values and mutual interests." – @SpeakerRyan ???? pic.twitter.com/GcFdOjAoce

Meeting with constituents from #IL10 in DC for @AIPAC Policy Conference. Support for our ally Israel must remain bipartisan. pic.twitter.com/brUvCGCyyo

Thank you Congressman @PeterRoskam for leading this important effort to oppose #BDS and strengthen our unbreakable bond with Israel! ???? https://t.co/1wM0FDXP4x

Thank you for your great work on behalf of the #US–#Israel relationship. You're doing my alma mater proud! https://t.co/JoMKKiDWNb

@PeterRoskam @illinipac thank you endlessly for your support of this incredibly mutually beneficial relationship ????

We are so proud that 30 University of Illinois students joined us for @AIPAC Policy Conference! What an amazing trip with amazing people! pic.twitter.com/vK2zERpyyW

What an amazing group of students. The people you are with truly make the trip! I cannot wait for next year. ???? #IlliniPC17 https://t.co/2Ga3kiWyPo

We had 30 Illini at #AIPAC2017 in D.C. this week and they are finally on their way back to @Illinois_Alma pic.twitter.com/NmTpiAGWfa

We had a great lunch today with our amazing Policy Conference delegates. Thanks everyone for joining us at @FirehausUofI! ?? pic.twitter.com/mdMpqIFKa8

Thanks everyone for the great memories! We hope to see you next year! IlliniPAC would especially like to thank our generous supporters who allowed this trip to be all-expenses-paid for all of our students. Thank you to Illini Hillel, the Jewish United Fund of Chicago, Illini Chabad, and our wonderful donors.