IlliniPAC Nominated for Campaign of the Year Award 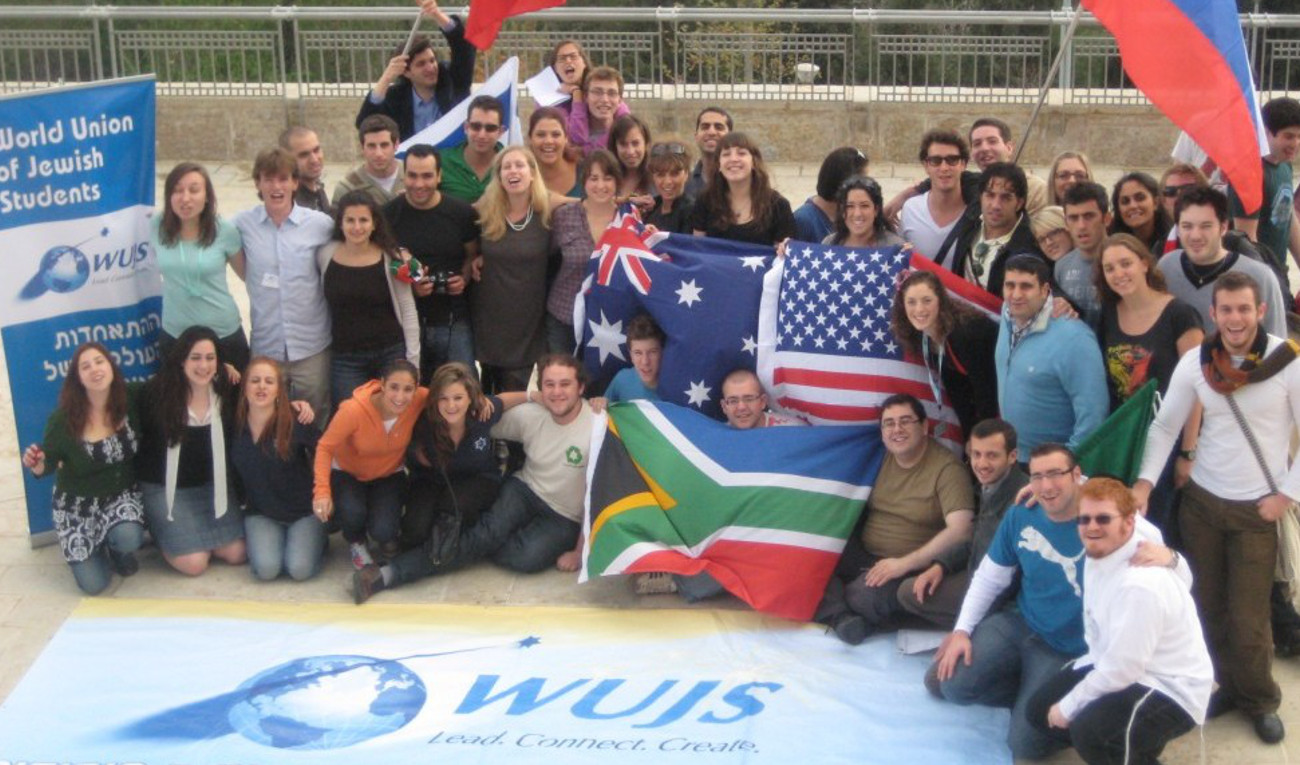 Illini Public Affairs Committee (IlliniPAC) has been nominated for the “Campaign of the Year Award” by the World Union of Jewish Students (WUJS). We are honored to have been recognized for our contributions to the pro-Israel and Jewish communities at the University of Illinois.

The mission of WUJS, founded in 1924, is “to foster the unity of Jewish students worldwide and to strive to ensure their participation in the fulfillment of the aspirations of the Jewish people, its continuity, and the development of its religious, spiritual, cultural and social heritage.”

Organizations from around the world have been nominated, from countries including: Serbia, Chile, The Netherlands, Ukraine, Sweden, Lithuania, Denmark, and others. The winners are to be announced at the World Congress of Jewish Student Leaders, held in Israel this January 2017. Congratulations to all of the nominees!