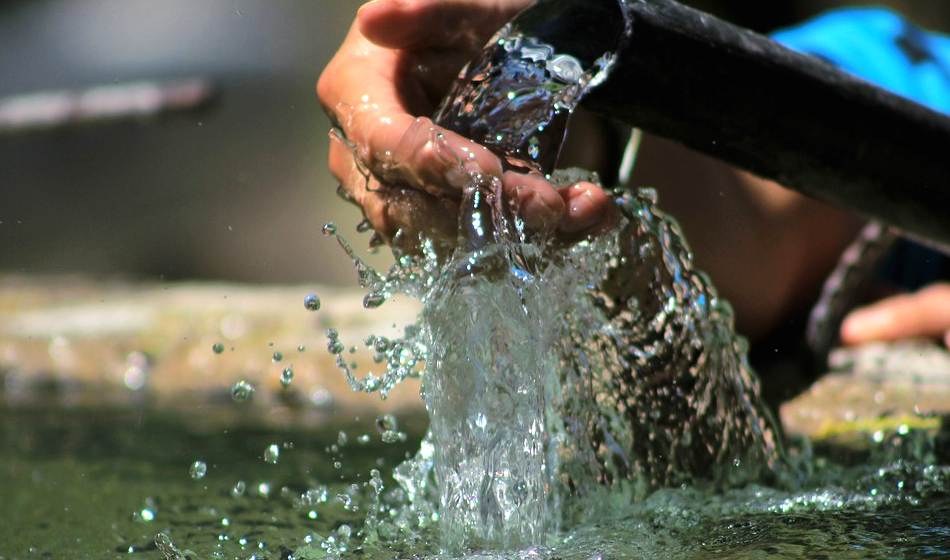 A team of Israeli, German, and American scientists made a breakthrough in water filtration technology earlier this year. The team was composed of researchers from Ben-Gurion University, Duisburg-Essen University, and the University of Illinois at Urbana-Champaign. Their exciting new discovery makes use of a membrane which is capable of filtering out more waste from drinking water than any other technology before.

What does it do?

According to the researchers, the “ultrafiltration membrane” targets adenoviruses, which have been detected in virtually all drinking water sources. Adenoviruses are responsible for conditions such as the common cold, sore throat, bronchitis, pneumonia, diarrhea, pink eye, fever, bladder inflammation or infection, inflammation of the stomach and intestine, and neurological disease. Cases of these can number in the tens of millions each year, according to the Center for Disease Control.

How does it work?

The membrane is coated in a special polymer gel designed by researchers at Ben-Gurion University. It uses positive and negative charges to ward off virus particles. In early testing, the use of the membrane resulted in significantly lower levels of adenoviruses in the drinking water.

Why is it important?

Most people across the globe do not have access to clean water daily, and the world population will climb to over 10 billion in the next 50 years. If proven successful, this new technology could mean that drinking water will become more accessible for all citizens of the world.

This latest scientific breakthrough is just one of the many examples of how beneficial a strong University of Illinois-Israel bond can be.