Letter to Congressman Schneider: Thank You for Standing Against Campus Anti-Semitism 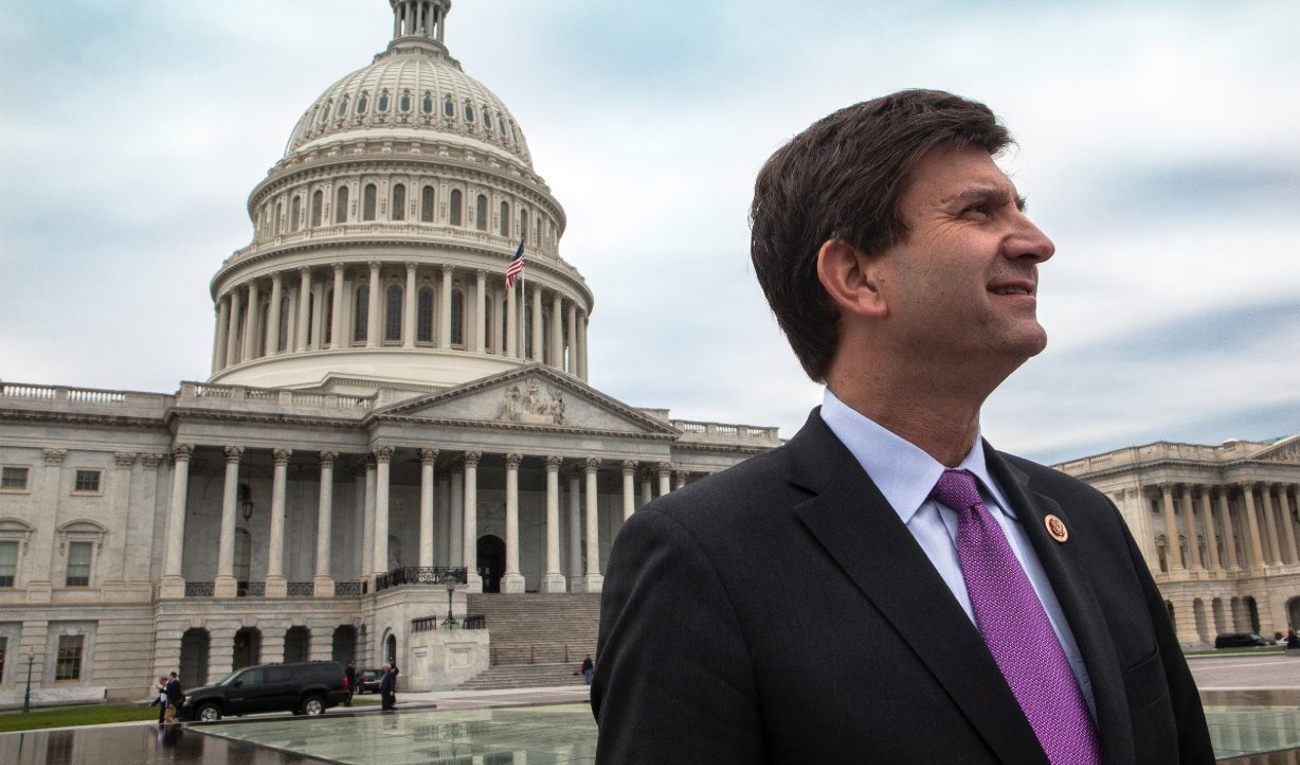 To the Honorable Brad Schneider:

We, the undersigned members of the Illini Public Affairs Committee (IlliniPAC), would like to thank you for your leadership on the issue of anti-Semitism on college campuses and for participating in the House Judiciary Committee hearing “Examining Anti-Semitism on College Campuses” on November 7th, 2017.

IlliniPAC is a bipartisan, pro-Israel student organization at the University of Illinois at Urbana-Champaign dedicated to strengthening the relationship between the United States and Israel. We accomplish this goal by advocating for elected officials to support a strong U.S.-Israel alliance, educating the student body on the importance of supporting Israel, and engaging student leaders across campus to promote a pro-Israel environment at our university.

In a time of increasing division and rising hatred across our nation, you have set an example of the importance of inclusivity and acceptance. We commend your efforts to shed light on the hardships that Jewish students are facing at universities, and your refusal to allow this intolerance to remain unaddressed.

Anti-Semitic incidents in the U.S. surged over 86% in the first quarter of 2017, according to the Anti-Defamation League (ADL). Inside Higher Ed recently reported that “college campuses nationwide have seen an escalating number of anti-Semitic incidents over the past several years.”

These findings are incredibly alarming, but sadly not surprising. Here at the University of Illinois at Urbana-Champaign, we have witnessed and directly experienced this rise in anti-Semitism.

Over the last several weeks, these issues have been front and center on campus. The large menorah outside the campus Chabad building was vandalized on October 27th, 2017; this was the fourth act of vandalism in two years connected to this menorah. As a symbol of Jewish heritage, and an important landmark in our community, this malicious act left many Jewish students feeling shaken and afraid.

Only days later, a University of Illinois student burned an Israeli flag as part of a local anti-Israel demonstration. This was not only an attack on Israel, it was an attack on our campus’ Jewish community, which numbers 3,500 students.

IlliniPAC stands for a university which fosters openness, acceptance and inclusion. As a public institution, the University of Illinois must ensure that all students, regardless of their background, are protected. Anti-Semitism, or any act of intolerance, should not be part of anyone’s college experience.

We ask you to continue encourage your colleagues in the Department of Education to take legislative action against campus intolerance, including adopting the State Department definition of anti-Semitism.

These are issues of importance to our community, and we aspire to be partners with you moving forward. As we look towards the future, we must all work towards creating a campus environment where every student feels safe and welcome.

A copy of this letter was sent to the Office of Congressman Schneider by mail.
Disclaimer: IlliniPAC does not endorse any candidate for public office.