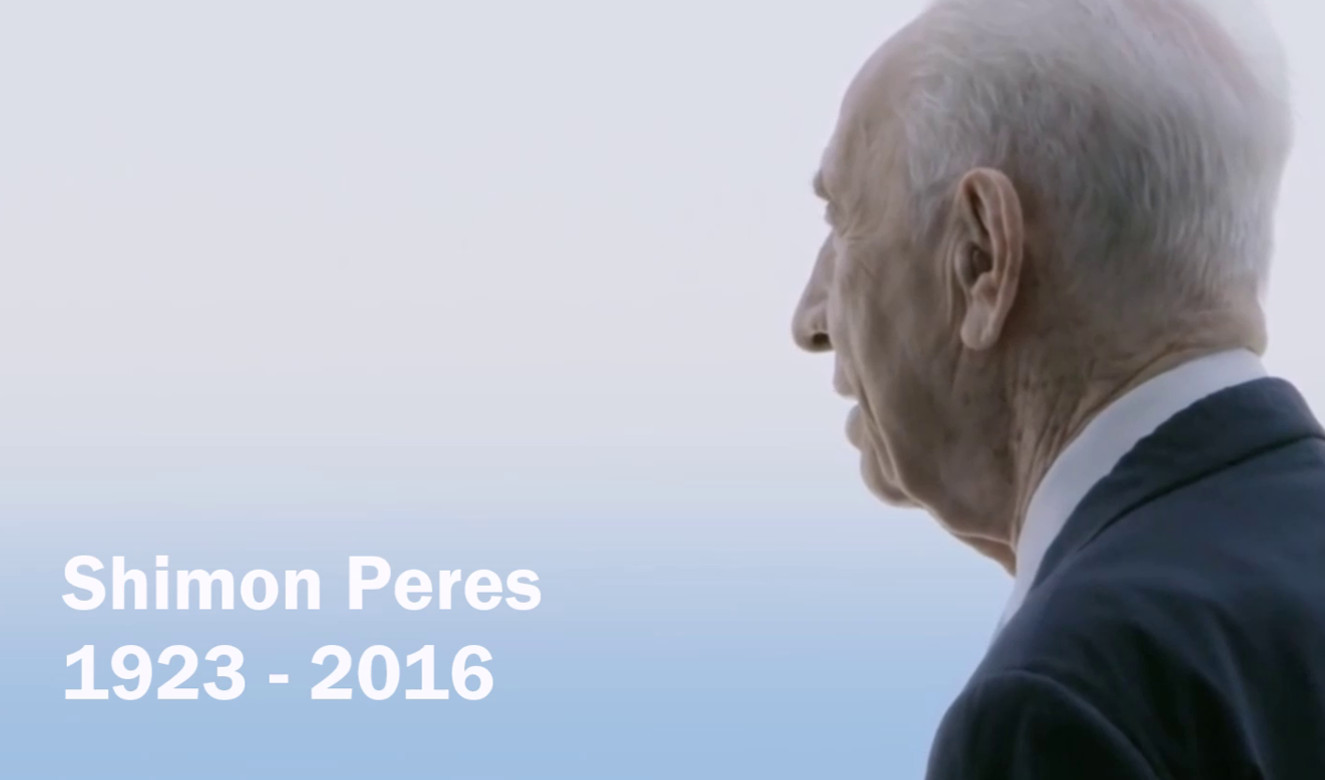 “Optimists and pessimists die the same way. They just live differently. I prefer to live as an optimist.” These are the words of Shimon Peres (z”l). They are words that resonate with me and model how I choose to live my life. In the world today, it’s not always easy to be an optimist – there is pain and suffering around every corner, and each day brings with it new struggles.

But there are still things to be optimistic about.

Shimon Peres also said, “For me, dreaming is simply being pragmatic.” The self-confidence to make a statement like this is humbling to me. The dreams I hold for my own future, the future of America, the future of Israel, and the future of the intersection of all of those, seem far from pragmatic. The world is an overwhelming haze right now that I can’t seem to sift through.

“When you have two alternatives, the first thing you have to do is to look for the third that you didn’t think about, that doesn’t exist.” More words of guidance from Peres. In the world of college advocacy, we are always trying to find new solutions, new ways to inspire the campus community to see what I see in the country that I love.

To me, Shimon Peres’ passing represents the end of an era where peace was discussed as a genuine possibility. Shimon Peres, a man who served the world throughout the entire formation and establishment of the State of Israel now serves as a bookend to the story of the Middle East that we have come to know. Benjamin Netanyahu and Mahmoud Abbas are also part of the original generation of leaders involved with the current state of Israeli-Palestinian relations. This leadership will not be in power forever. If there is one aspect of this conflict that many people can agree on, it is that while change will ultimately stem from common people working together, the figureheads of these diverse people will have to one day sit down and sign a real plan for peace.

“The most important thing in life is to dare. The most complicated thing in life is to be afraid. The smartest thing in the world is to try to be a moral person.” The morality Shimon Peres showed his entire life is inspiring. The messages of support that came from American leadership at the announcement of his passing were truly touching. Despite bumps in the road, he has exemplified the commitment of our two nations.

“We should use our imagination more than our memory.” The past has been rocky. The present is chaotic. The future is uncertain. But if we can learn from Shimon Peres we can learn not to dwell on what has gone wrong, but to look for consistency moving forward. To me, what Shimon Peres’ life represents, is that what will remain constant despite everything else, is that America will always stand with Israel.

Shimon Peres passed away on September 28, 2016. May his memory always be a blessing.

Read Hayley’s full article on the Times of Israel website.