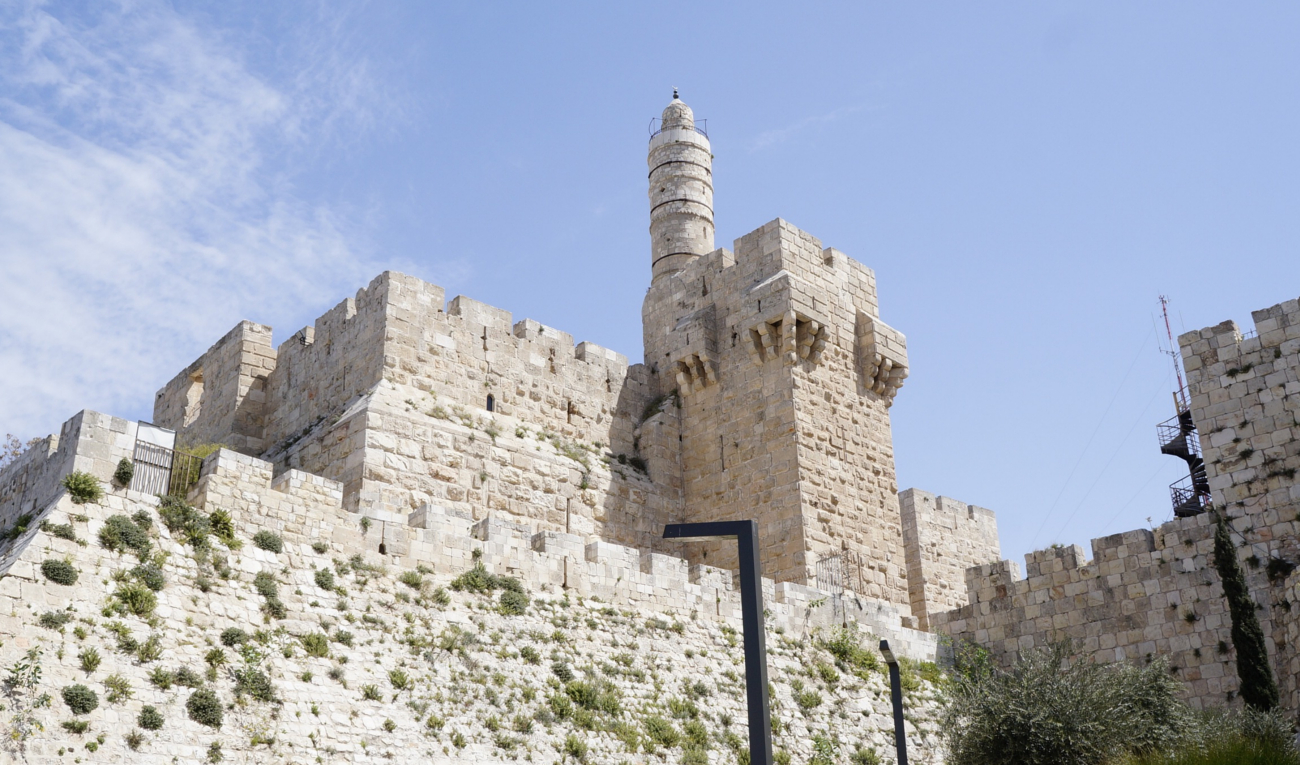 News regarding the American position on Jerusalem has sparked conversation among students at the University of Illinois at Urbana-Champaign.

On Wednesday, December 6th, President Trump announced that the United States will recognize Jerusalem as the official capital of Israel. The President also decided to initiate steps toward moving the U.S. Embassy from Tel Aviv to Jerusalem. The 1995 Jerusalem Embassy Act authorizes the President to make this decision. Moving the Embassy will be a “3 to 4 year process,” according to the State Department.

That Friday, U of Illinois students gathered in the Illini Hillel Cohen Center for Jewish Life to discuss the news. The Jerusalem announcement, and international reactions to it, was the topic of the weekly “Exploring Israel” event.

Students read statements from politicians, organizations, and celebrities. They also reviewed news articles on subsequent events, including rioting in Israel, renewed rocket fire from Gaza, and protests across the Middle East. Students then shared their own thoughts on the news.

Conversation started on the President’s speech, which some liked and others did not. “Trump used careful language about Jerusalem, he did not say ‘undivided capital’ which is good because that word is contentious,” remarked a student. “It was important that he recognized Jerusalem as the center of the Jewish, Christian and Muslim religions,” said another. Someone disagreed, saying: “I don’t think this will help the situation in the Middle East at all.”

Subsequent news coverage was also discussed. Some students criticized Democratic politicians for coming out against the move: “these statements are more of an anti-Trump thing than anything else, especially since some of them supported the 1995 law. They would not have said the same thing under Obama or Clinton.”

Others said that statements from politicians and organizations do not matter because most people do not read them or even care: “more people will see Bella Hadid’s viral Instagram post [condemning the announcement] than any press release,” someone remarked. Bella Hadid has 16 million social media followers. “Most of her audience is young and they look up to her and other celebrities.”

The recent violence in Israel and across the Middle East was another concern for students. Some placed blame on Palestinian leadership for the unrest. “Is the rocket fire from Gaza today any different than the rocket fire any other day,” one asked. Other students placed more blame on the U.S.: “we must look at this decision and its consequences holistically… if you take an action, you are responsible for the consequences.”

Another student responded: “any decision that affects Jerusalem has resulted in violence, from both sides. Just look at the Olso Accords, and the violence after that in 1995, and Rabin’s assassination.”

Finally, students discussed implications on the peace process. Some argued that it will “not affect final status issues or the prospects of a 2-state solution. Another student replied: “it certainly does… we need a peace plan first, then we should move the U.S. Embassy.” A student quickly pointed out: “this will not happen over night, the embassy is not moving this morning.”

A different student added: “Peace is about more than signing a piece of paper and then hoping everyone gets along. We need real discussion and reconciliation between peoples.”

Students overall had mixed reactions to the news on Jerusalem, but the conversation it sparked was nuanced and productive. Ultimately, whether one agrees or disagrees with this decision, open discussion about these complex issues is important.