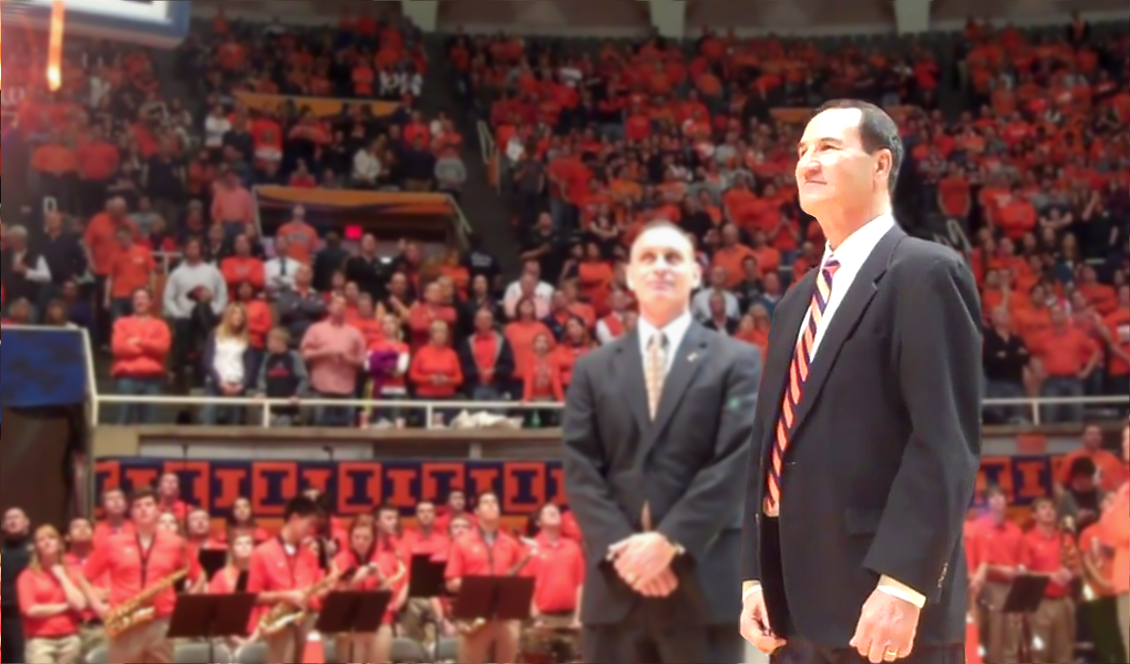 A new film, On the Map, tells the story of basketball legend Tal Brody, of Fighting Illini and Israeli fame. Hey Jude Productions says the film, opening Summer 2017, will be “a fast-moving, emotional and awe-inspiring documentary” featuring Brody and other Jewish-American athletes.

Tal Brody, born in Trenton, New Jersey, came to the University of Illinois in 1962. He was the point guard for the Fighting Illini’s Big Ten Championship squad in 1963 and was a three-year starter. After finishing his Illini career, Brody lead the U.S. team to a gold medal in the 1965 Maccabiah Games. Brody was picked 12th by the Baltimore Bullets in the 1965 NBA draft, but chose to pass up that career to instead play professionally in Israel.

The peak of Brody’s long career in Israel came in 1977 when he led Israel’s Maccabi Tel Aviv to win the European Cup Championship. After defeating CSKA Moscow, the heavily-favored four-time defending champions, during a time when Russia was boycotting Israel, Tal Brody famously declared: “We are on the map. And we are staying on the map – not only in sports, but in everything!” That quotation inspired the title of the upcoming film.

In 1968, Brody enlisted in the U.S. Army and fought in the Vietnam War. After his service, he returned to Israel to coach basketball. In 1979, Brody was awarded Israel’s highest civilian honor: the Israel Prize. In 2011 he was inducted into the Jewish Sports Hall of Fame. Brody is both an Israeli national hero and a Fighting Illini legend. Brody is still ranked among the top 40 scorers in Illinois history, with 1,121 career points. His #12 jersey is honored as a Fighting Illini retired number, and today his jerseys hangs above the State Farm Center.

Tal Brody will be forever recognized for his international contributions to the game of basketball. Today he serves as Goodwill Ambassador of Israel, and works to strengthen the American-Israeli relationship. Go Tal! Go Illini!