University of Illinois Officials and Governor Rauner head to Israel 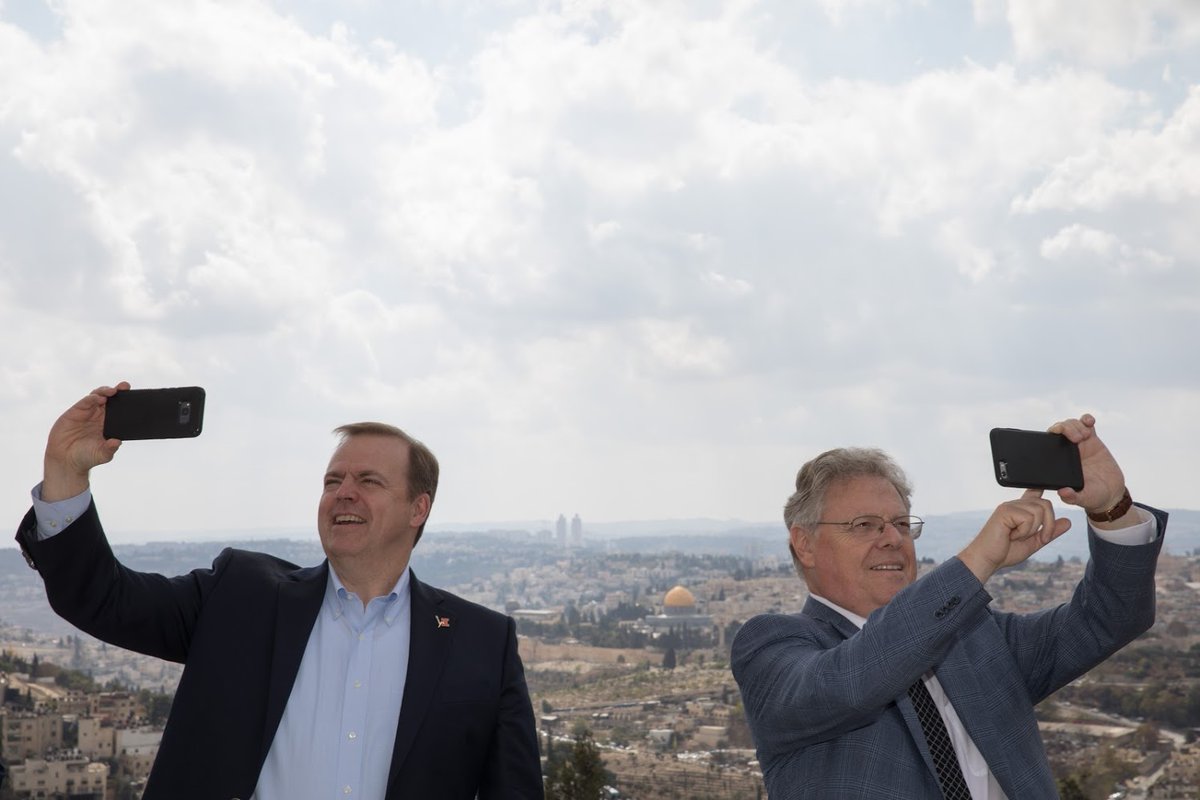 The trip, largely coordinated by Consul General of Israel to the Midwest Aviv Ezra, was part of the newly launched Discovery Partners Institute. The purpose of this new institute is to foster initiatives between Illinois schools and top universities in Israel, which was succesfully accomplished by the first day of this mission.

A partnership between the University of Illinois and Tel Aviv University was announced, and will bring groundbreaking technological innovations to both the Midwest and the Middle East. It is no surprise that these two institutions have officially partnered together, given their reputations as innovators in the fields of technology and engineering. Partnerships were also reached with The Hebrew University of Jerusalem, the Technion Institute of Technology, and Ben-Gurion University of the Negev.

The trip’s itinerary also included a meeting between the delegation and Israeli Prime Minister Benjamin Netanyahu and Ambassadors David Friedman and Michael Oren.

This trip has been monumental news for the University of Illinois campuses because of the many exciting opportunities it will bring students and faculty alike. By recognizing Israel as a leader in innovative excellence, this trip reaffirms the University as being pro-Israel.

Consul General Ezra was quoted saying, “The future partnerships between the world-renowned universities in Israel and Illinois are sure to produce groundbreaking solutions to world challenges. The projects that emanate from this win-win collaboration will be acknowledged on the world map as revolutionary.”

The Discovery Partners Institute and other networks that were formed during this mission will create immense opportunities for students around the world, and will further advance the State of Illinois and the University of Illinois as leaders in education, business and innovation.