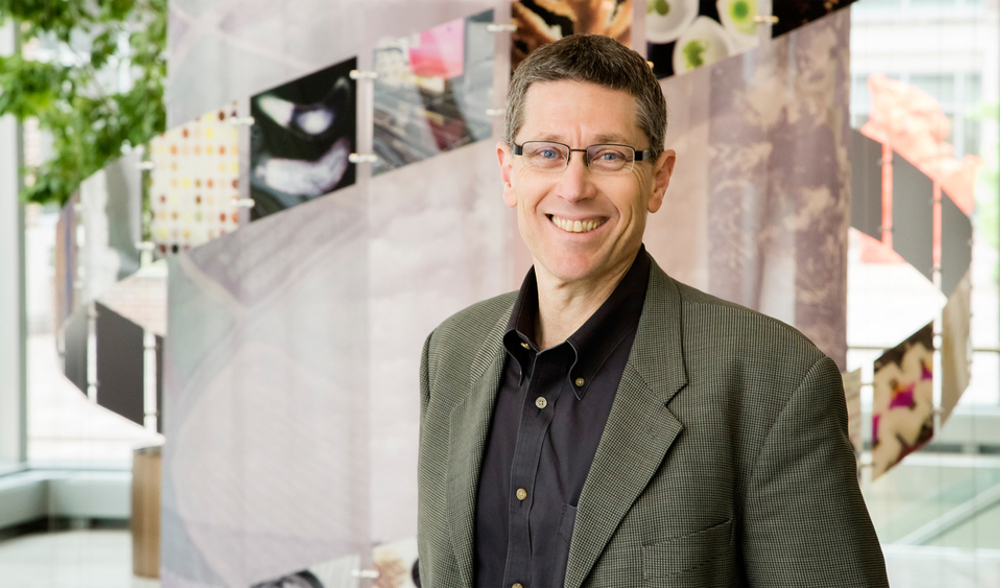 Gene Robinson, a professor at the University of Illinois at Urbana-Champaign and the director of the Carl R. Woese Institute for Genomic Biology, was recently awarded the Wolf Prize in Agriculture. The Wolf Prize is a prestigious award granted annually in Israel to honor the achievements of individuals around the world in the fields of agriculture, chemistry, mathematics, medicine, physics and the arts. The prize consists of a diploma and $100,000 for every individual winner. The laureates, which include former Beatles band-member Paul McCartney, will receive the award later this year at a ceremony in the Knesset, the Israeli parliament, in Jerusalem.

Dr. Robinson, an accomplished professor and figure in the scientific community, is being awarded the Wolf Prize for his groundbreaking work with the genomics of honeybees. “I am deeply honored to receive this award,” says Robinson. “The new science of genomics has truly revolutionized how we study all organisms, including honey bees, whose intricate social life enables them to play a vital but often overlooked role in world agriculture as the premier pollinator on the planet.” Robinson also garners several prestigious positions and honors, including an Honorary Doctorate at Hebrew University.

This is an exciting announcement for the University of Illinois community. This is monumental news for pro-Israel students and faculty as well, given that the Wolf Prize is one of the highest honors granted in Israel. The Wolf Prize is an achievement worth a lifetime of hard work and dedication, and the university should be proud to have faculty that meet such high standards. This award signifies the ongoing commitment that the University of Illinois has to fostering relationships with Israel. Congratulations to Gene Robinson on receiving the Wolf Prize, and wishing best travels for the upcoming trip to Jerusalem.