What’s in a Name: A Reflection on the Holocaust 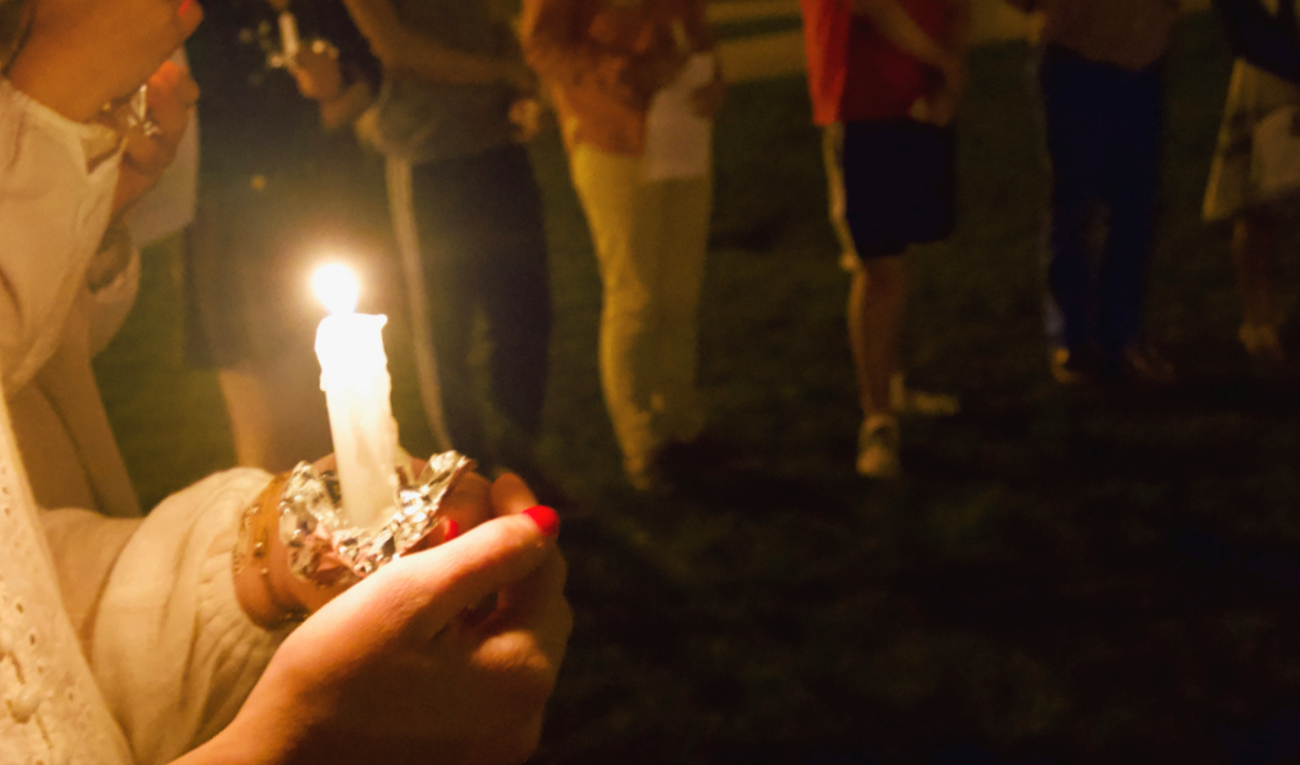 My name is Max Truman Shapiro. I am a proud Jew. I am proof of the unquenchable strength of the Jewish people.

The pain of the Holocaust, the largest orchestrated theft of human life, runs through my blood. Like many, my roots come from many of the unknown Jewish families of Eastern Europe. My father’s grandparents moved to America in the early 1900s, as did my mother’s father’s parents. But my mother’s mother was a first-generation immigrant.

Her name was Gertrude “Trudy” Rad. She was born on September 3rd, 1929 in Austria to two Polish Ashkenazi immigrants. She grew up in a middle-class family, and her early years were quite fruitful. She made plenty of friends her first few years in school. Her older brother, my great-uncle, was named Eric. He was a straight A student with a bright future.

By 1936, Adolf Hitler had come to power in Germany, changing it from a democratic republic into a fascist dictatorship. His platform contained a key element: blaming Jews for the failure of the German economy, despite it being a direct result of debts owed from the Treaty of Versailles.

Rumors had been circulating about a German annexation of Austria for several years. A consequence of this takeover would be the stripping of rights away from the Jewish people, as Germany’s passage of the Nuremberg laws in 1935 had restricted the citizenship of all Jewish people living in the Reich.

Foreseeing this, Trudy’s father, Alexander, made an escape plan for his small family of four. He booked a one-way trip on an ocean liner to Panama, as the United States had tightened the immigration of Jews at the time. They were forbidden to bring anything to Panama besides the clothes on their skin. No extra clothing, no money, not even personal belongings. In an attempt to circumvent the system, Alexander took the most valuable objects from his house, old family jewels, and sewed them to the inside of Trudy’s pants. Thankfully, she was able to pass the Nazi checkpoint unharmed, and she, Alexander, Eric, and her mother, Natalie, were all able to board the ocean liner.

In Panama, her family had nothing. They lived in a poor community, and Alexander worked dirty street jobs just to bring home bread. This continued for a few years, taking a serious toll both on Trudy and her brother.

For months, Alexander had desperately been trying to get in contact with a cousin of his that lived in Philadelphia, so that he could get a work visa and legally bring his family to America. At the time, the economy of the US was in tatters as a result of the Great Depression. Despite this, by the start of the Second World War, Alexander was able to secure a job with his cousin. Trudy and her family moved to Philadelphia. She spent the rest of her youth there, grew up, got married, and had children.

Despite Trudy’s success in escaping the hatred and bigotry that swept over Europe, her childhood friends and the rest of her family were not so lucky. She could never return to the place she grew up; almost everyone she had known as a child was dead.

Trudy was known by all of her friends as one of the brightest souls to ever shine on the earth, someone who would make everyone smile when she walked in the room, someone who could make someone laugh in the blink of an eye. Unfortunately, I never got to know my grandmother. She died unexpectedly in 1991, at the age of 62, as a result of an undetected brain aneurysm.